Blockchain is the technology which underpins Bitcoin and other digital currencies. It is a database of financial transactions which is saved on multiple computers and which constantly grows as new transactions or "blocks" are added to it, forming a continuous and public chain of data

Some of the blockchain technologies used are :

Ethereum: A decentralized public platform that is known to run apps. 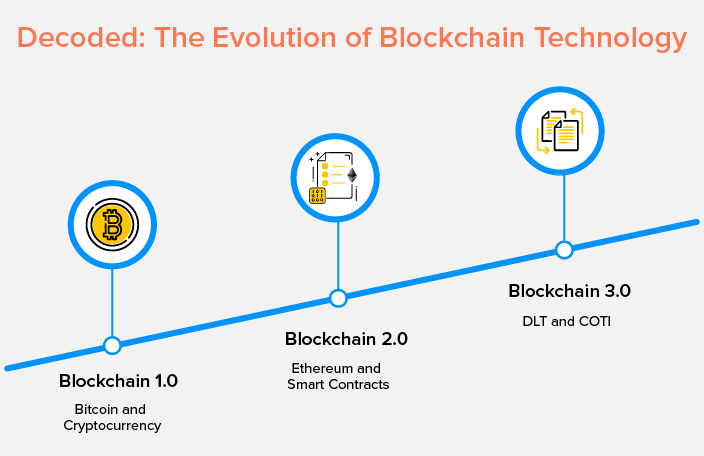 The current generation, i.e, Blockchain 3.0, is supposed to be the generation showcasing the most efficient Blockchain-based solutions. In this generation, where the impact of blockchain on the economy and market will be on the forefront, various challenges associated with Blockchain development like inability to process cross chain transactions have been resolved. SHRAS ITS team of experts, blockchain app developers have gained the advantage of going with different consensus mechanisms besides PoW for their projects.

Besides, concepts like DLT (Decentralized Ledger Technology), IOTA and COTI have also been introduced in this generation and become the answer to how blockchain will change the world. While evolving from 1.0 to 3.0, Blockchain gained a huge momentum in the market – in one or the other form.

The technology continued to enjoy wider adoption across the globe – though not uniformly in all countries – a hint of which can be taken from the graph shared below looking into the blockchain impact on the global economy.

Blockchain technology has been embraced by a vast number of industries, which had successful roles outs. While some industries introduced Blockchain in their business model at a very initial level with determining the role of the technology in their domain.

Many industries have been revolutionized by this technology and their impact received, followed by what industries are most expected to answer why use Blockchain in the coming time.

Blockchain on IoT network helps to keep an immutable record of the history of smart devices, enable trustless messaging between devices on an IoT network.

Technologies that Will Be Impacted by Blockchain

The economic impact of Blockchain is growing exponentially with time – irrespective of the industry in question. It is not just the established companies and enterprises, but even SME are focusing on becoming a part of Blockchain economy – a proof of which is the insights recorded in the image. 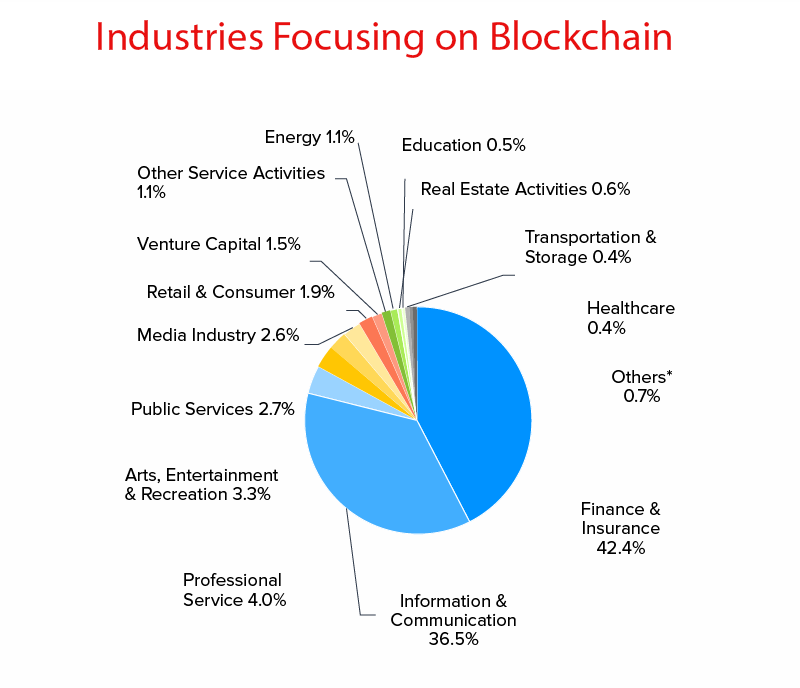